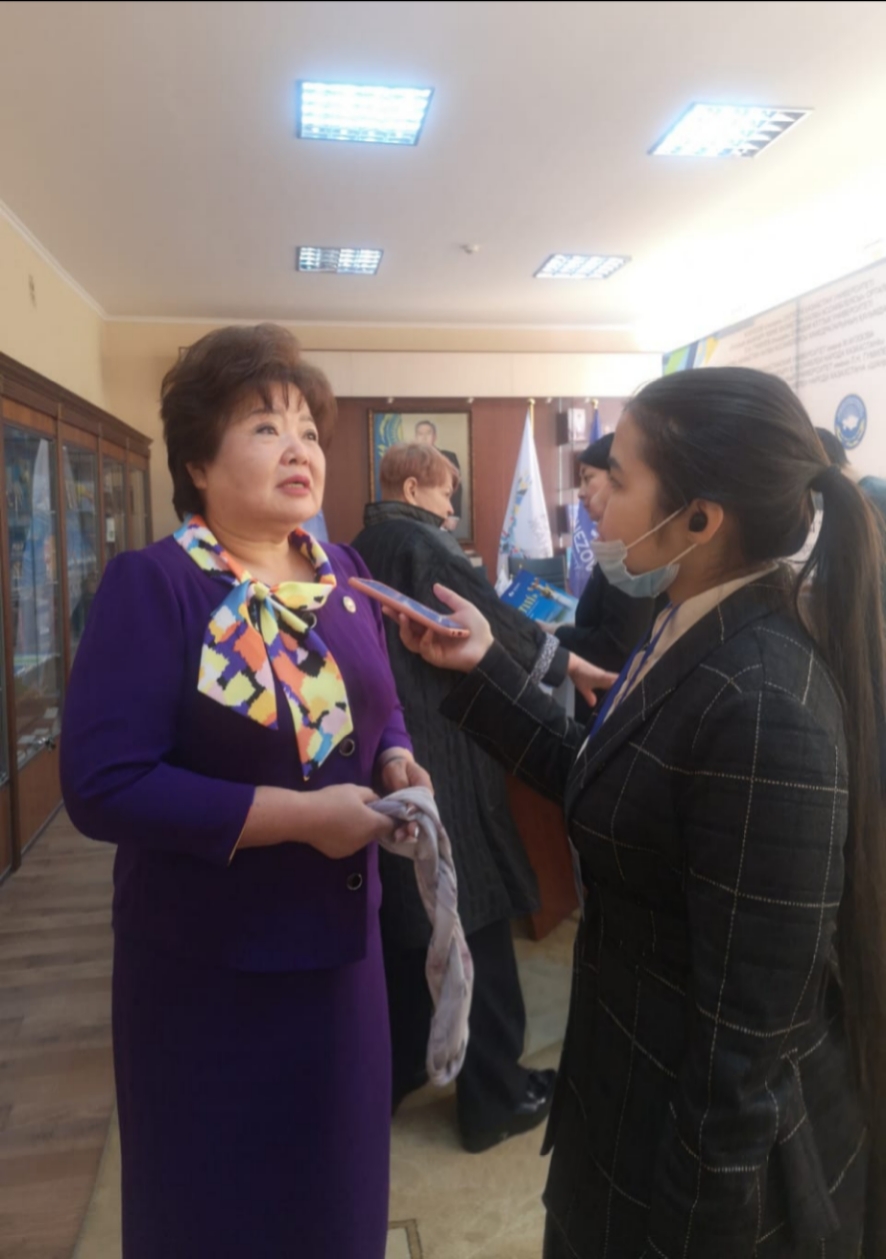 Chairman of the Shymkent city Korean Ethno-Cultural Association Pak Roza Viktorovna: "We remember with gratitude how in the distant times, during the years of deportation, the Kazakh people warmly welcomed our ancestors. We grew up owing to of the Kazakh people. Today we live in a united, promising state. Kazakhstan is our Homeland. We contribute to the development of our common country, we work hard for the prosperity of our country,"-she expressed gratitude to the Kazakh people. 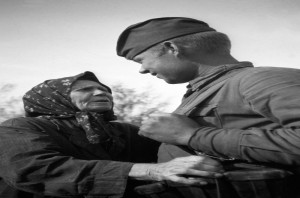 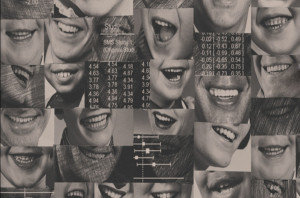 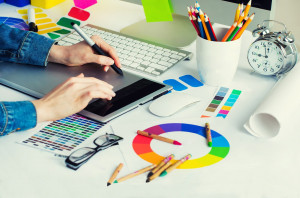 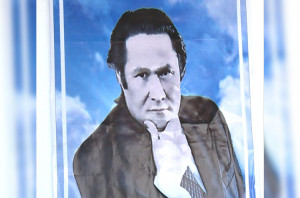 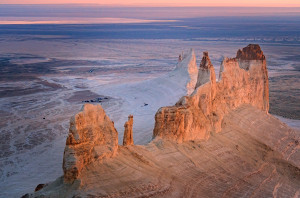 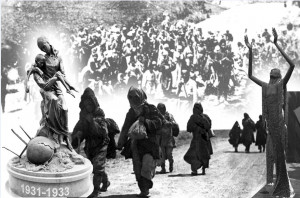